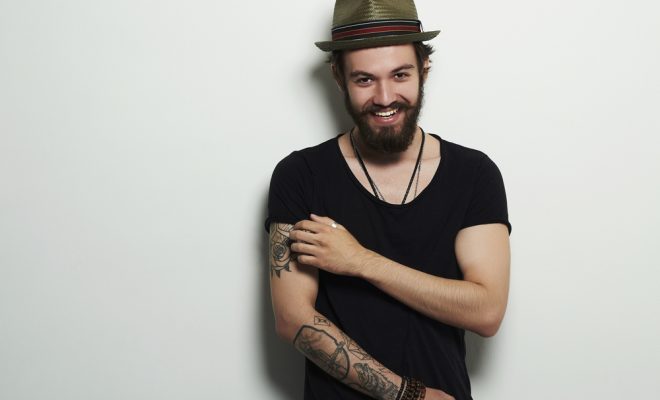 Andrew Peters, 28, had been affected by the recent deluge of posts by women expressing positive feminism and realised that it was important he nail their beliefs to his mast.

Privately, Andrew is concerned that the times he thought he was just “messing around” were actually more predatory than he imagined.

“I chose to position ‘feminist’ fourth on my list of character traits as that was the best way for it to seem casual and not, like, a big statement,” explained Andrew.

Leeds United Football Club declined to comment on their demotion to fifth on Andrew’s list of priorities, but our source suggested they would say: “It’s a fucking disgrace, we thought we’d experienced some bad relegations in our recent past, but to suggest equality is more important than football is a step too far.”