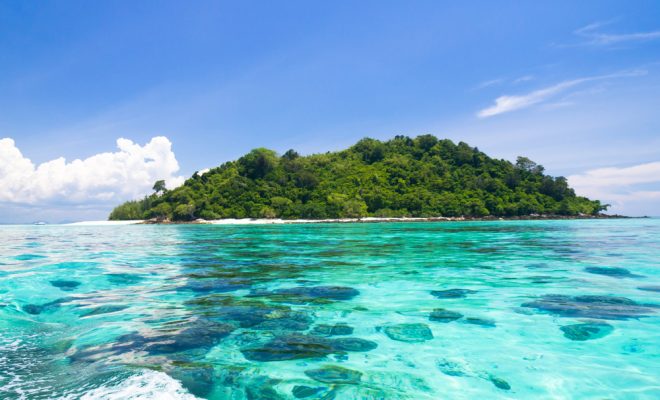 One small stretch for man, one giant anti-social spread for mankind.

It was a train journey like any other, as Karen Gunter, 34, shuffled away in a huff from a stranger’s semi-splayed leg. Little did she know that Marcus Nobbs, 26, was about to make history. And geography.

“It was something I’ve seen a hundred times before,” said Karen. “Men need to stretch exponentially more than women. The further they stretch, the greater their manhood of course.”

At this point Karen produced a complex graph on a napkin, which we will not be reproducing here.

“Billions of sperm are presumably lost everyday by sitting considerately on public transport, so I didn’t blame him for taking up two seats. But I did change carriage to find a daintier lady companion to sit beside. Which is represented on the Y axis, here”. [not pictured, Karen.]

But what Karen missed by moving carriages was quite extraordinary. Firstly Marcus’s leg moved with ease through the traditional spectrum of manspreading social twattery:

Ignorant – uncomfortable – bit creepy – intriguingly flexible – is he hitting on me? – legit creepy – the splits.

And then Marcus went one unprecedented step further – and discovered Bro-topia.

“Either Bro-topia, or Dude Island, I haven’t decided on what to call it yet. That’s if I don’t name it after Dapper Laughs,” pondered a victorious Marcus.

“Yes, I actually WOULD say I’m like a more limber Christopher Columbus,” he added, unprompted.

At the moment, Bro-topia is officially listed as a third-world continent, with no existing form of government, defence system, or even the basics of democracy, but this is expected to improve once the banter starts flying.

The new continent is approximately half the size of Australia, and is said to have excellent transport links with deliberately spacious seating for utter pricks.