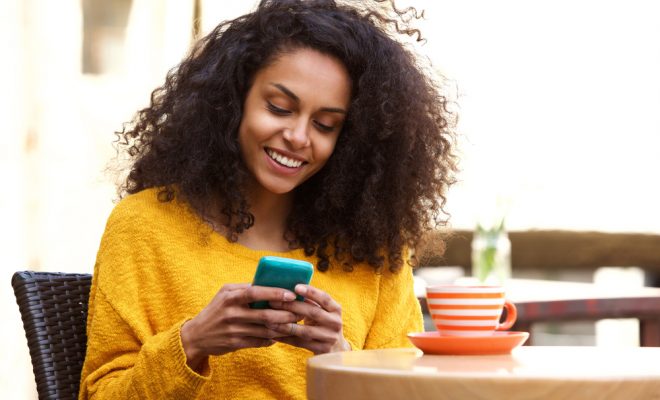 On average, Rebecca Lewis from Surrey posts an update about her life on Facebook once every four hours, but, shockingly, nothing significant has happened to her since December 2013.

“Just to keep you all in the loop about what’s going on over here,” posted Rebecca this morning, “I have just made a cup of Earl Grey and I’m thinking about rewatching Mad Men.”

And this is one from last night: “Hi guys, little update on my life – I just had a very nice Wagamama. I tried the Thai green curry this time and it was delicious, definitely up there with the teriyaki chicken #tryingnewthings.”

Rebecca’s timeline is awash with relatively mundane non-events presented as important pieces of information, all the way back until December 24th 2013, when she announced her engagement to Carlo. This engagement was later called off due to Carlo’s “total and utter boredom with every aspect of their life together.”

Since then she has stayed living in the same house, doing the same job and dating a string of mediocre men in underwhelming short-term relationships.

Rebecca is now desperate for something of real emotional impact to happen to her, as the number of likes she’s been getting on her posts over recent months has seriously been dwindling. It’s not helped by the fact she has been hidden from the timeline of almost 60% of her Facebook friends, including her best friend from school and her own father. She’s hoping that maybe another marriage proposal or perhaps an unplanned pregnancy might help to boost her posts’ engagement rate.

“I’m dating Ryan at the moment. I don’t think it’s really going anywhere, but if he knocks me up I might just have to keep it for the Facebook response. A picture of an ultrasound scan can fetch upwards of 200 likes and I can’t go turning my nose up at that sort of quality content.”