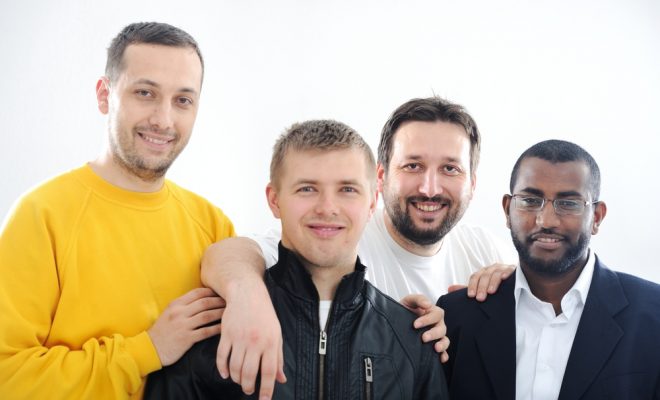 Organisers of the annual International Women’s Day have once again bemoaned the event being overshadowed by the daily celebrated International Men’s Day.

This year, International Women’s Day asked women (and, according to unverified sources, “men”) to build a “a more gender-inclusive world” by using #BeBoldForChange on Twitter.

Sadly, the most popular hashtag globally today has been #MenAreJustGreat, admittedly followed in second place by #InternationalWomensDay. However, if you look closely at the latter hashtag you’ll see it contains the words “men”, “omens” and “alwom”, which really says all there is to say.

But the news hasn’t deterred those planning for International Women’s Day 2018. It is hoped that new tactics will provoke more interest next year: new tactics such as shattering thousands of years of gender myths that force men and women to act and live as opposites, tearing down every societal institution that continues to support gender inequality and running a TV advert with a cracking jingle.

We reached out to some men for comment but what we received remains unprintable and, in many cases, illegal.