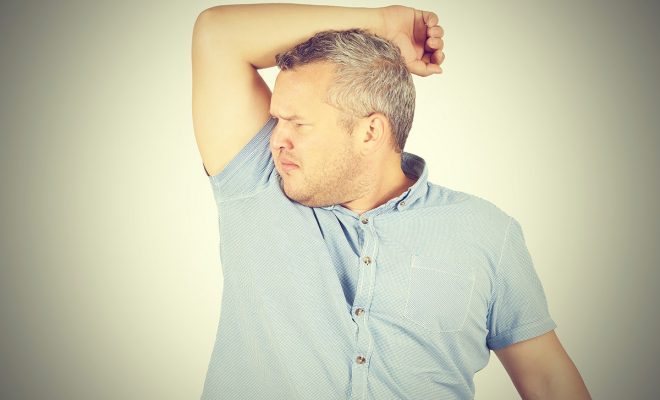 A Devon woman who previously had a tepid-at-best interest in her just-for-now boyfriend, Simon, has had a dramatic change of heart following some telltale signs of his waning interest.

“I don’t know what happened,” explained Dawn Simmons, 25. “He was just plain old skin-flakes Simon, I was even contemplating sleeping with his mate, Brian. Then, out of nowhere, he just stopped texting me every twenty minutes asking me how I was.”

“I don’t know why, but I found myself texting him, which is obviously all wrong,” she continued, “and, at first, he was still replying but, like, three hours later. The wait was agonising.”

Simon’s indifferent behaviour escalated. He stopped replying to Dawn’s texts altogether and inconveniently for Dawn, this prompted her sudden realisation.

“It hit me: Simon’s the one. I didn’t notice it before because he was just so… sort of… there… you know? But the minute he started to withhold his weeping eczema, receding hairline and distinctive morning breath, they were all I could think about.”

“I thought I hated the fact that he lives with his mum and goes on for hours and hours about how jet engines work, but it turns out, that’s what makes him so special. I’ll be damned if another woman gets to enjoy all of that. I’ll never find anyone like him again.”

She then added: “Do… do you think there’s another woman?”

A spokesperson for Simon stated that “Simon is just really busy with work at the moment” and that he’ll “get back to you soon, babe.”

← Previous Story “Stop mansplaining!” Woman refuses to listen to the basic rules of her boyfriend’s poker game before ruining his poker game
Next Story → Year nine biology modules compulsory in London university to remind men how to locate the clitoris