“I can explain. We live in a post-truth world now.” Lying man gets out of doghouse thanks to global zeitgeist 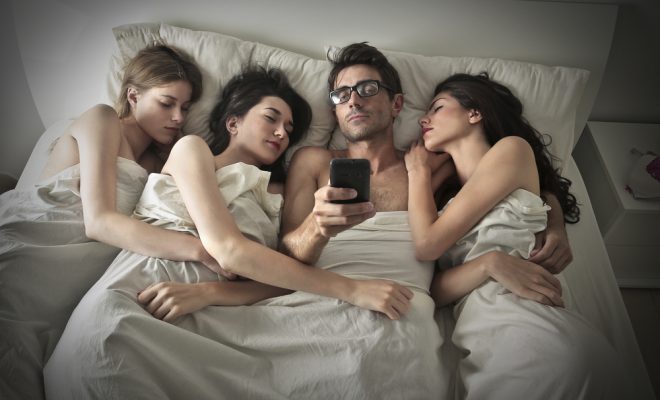 A Plymouth boyfriend has won an argument despite being a big fat cheater.

“You slept with my sister, you fucking arsehole!” is not an accusation most people like to hear on a Monday morning. But it’s exactly what George Henson, 29, heard as he was leaving for his job as an IT administrator.

Instead of denying the repeated allegation, however, plucky George took a little sprinkle of magic from 2017’s magical sprinkle supply.

“There’s no such thing as a fact any more, Karen.”

We now live in a societal culture in which debate is framed largely by appeals to emotion disconnected from the details of truth, and by the repeated assertion of talking points to which factual rebuttals are ignored.

“I can explain. We live in a post-truth world now,” said George. “Whether I did, or didn’t, fuck your sister at Keith and Jane’s wedding reception is neither here nor there.”

“What?! How long has this been going on! Their wedding was six months ago!” Karen was heard to cry, like a hysterical woman would.

Much like the figureheads of the Leave campaign, Karen had no answer for that.

Social media has changed the landscape of the public’s perception of reality. With the flood of contradictory statements in modern discourse, it has become increasingly difficult to tell the facts from the fiction, even though in this case, George definitely did it, no question.

“You’re not going to get away with this! I’m telling the world! I’ll take you on Jeremy fucking Kyle!”

George declined the invitation, claiming, just like everyone else, to be “a bit sick and tired of experts.”

← Previous Story Year nine biology modules compulsory in London university to remind men how to locate the clitoris
Next Story → Help! Only one of my boobs is feminist