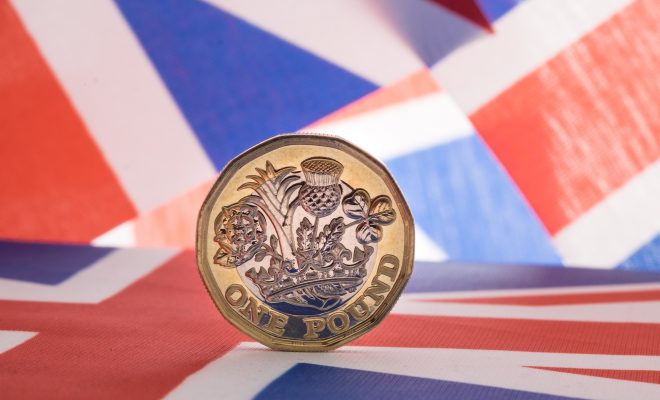 While men will be lugging home an awkward dozen of sides, women everywhere are rejoicing at taking home a perfect ten (well technically 9.84 if we’re taking the gender pay gap to be at the government’s estimate of 18%, but hey, who’s counting anyway? A new pound! Look how shiny it is! You could eat your dinner off it if your dinner was small enough and if you want it to taste of money!)

The new coin is thinner and lighter than the fatter, older, shit pound and contains a silver-coloured middle with a gold-coloured outer ring, presumably designed as another fun visual metric to illustrate the extra work women have to put in to ‘go for gold’ and earn as much as their male colleagues.

There are many new security features in the new coin, which include:

The new coins are set to completely replace the old ones by October 15th, by which point, the pound’s value will likely have crashed to unprecedented lows.  This could lead to potential hyperinflation, which would leave both sexes bankrupt and destitute, which you have to admit is a pretty creative way to achieve equality.

← Previous Story Three reasons why Tracey’s new job in software marketing is literally just like something out of Mad Men
Next Story → Wow! These two straight white men recorded a podcast about films