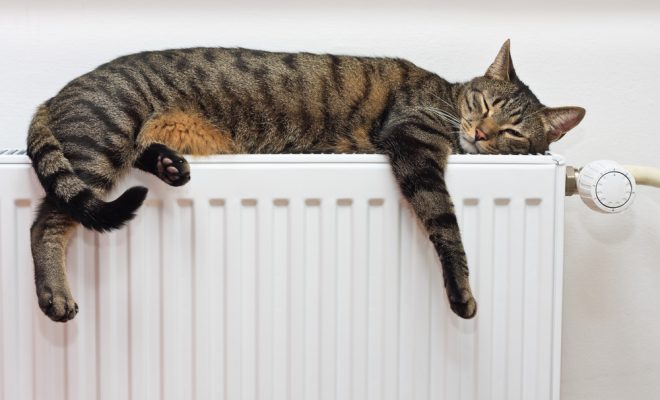 A Liverpool cat is “a selfish little a-hole” due to her stubborn refusal to go viral.

Three-year-old tabby-Bengal cross, Sausage, simply will not become an Internet sensation no matter how much encouragement she receives from her long-suffering owner, Liz Kendrick, 27.

“The stage is set for Sausage’s meteoric rise to fame,” explained Liz. “She has her own Instagram and Twitter accounts and someone to painstakingly set up daily snaps of her looking adorable and post them with the hashtags #kitten, #cat, #kittensofinstagram, #catsofinstagram and #whythefuckwontyoulovemycatyoumonsters.”

She added: “it’s all hers for the taking, but will she become the next Grumpy Cat? Well, just look at her stats.”

Liz then pulled up Sausage’s Instagram page, which has 200 followers, an average of seven likes per picture and the occasional “aaw” from a user named “SharonKendrick426” who, it transpires, is Liz’s mother.

A spokesperson for Sausage said: “Sausage feels that this level of engagement is perfectly respectable for an average house cat. She wishes that Liz would respect her privacy and allow her to return to her hobbies, such as licking her own arsehole, with dignity.”