Woman who can “wink with both eyes” just blinking 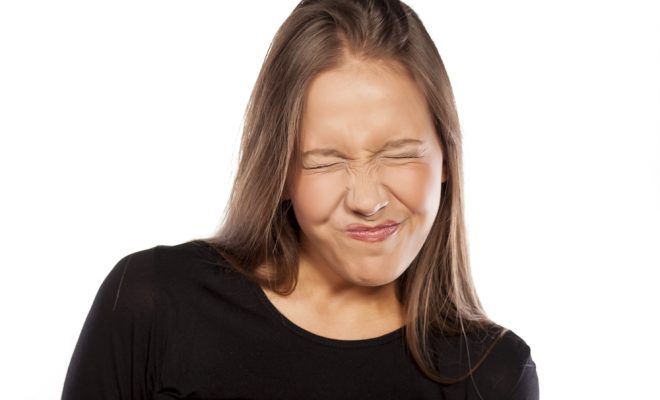 A Yorkshire woman who claims to be able to “wink with both eyes” is just blinking, an investigation by her friends has shown.

The revelation came when Angela Dawson, 27, attended a party where her friends were taking turns showing off their miscellaneous party tricks. Barbara Knowles, 28, a polite but not Facebook friends-level acquaintance of Angela witnessed the event unfold.

“The bar was set pretty high, to be fair. Martin can wiggle his ears, Sandra can dislocate her thumb and Lucia can lick her own nipple – but then again, she is Italian,” explained Barbara. “When Angela said she could wink with both eyes, we thought she meant independently of one another. I mean, that’s still not that impressive, most people can do that, but we were willing to at least feign excitement.”

“We were all a bit confused when Angela started blinking profusely at us and then looked at us expectantly. What did she want? Applause? A medal?” Barbara continued, “lots of people shuffled off awkwardly, while the host, Steve, pointed out that she was, indeed, just blinking and that you don’t even need to be able to think to do that.”

“It was harsh but warranted – although maybe he went a bit far when he started pointing out all the things in the room that could blink, including his goldfish, Bubbles.”

Angela commented: “I don’t know why everyone’s being so mean. Maybe I showed them up, or they’re just not equipped to handle what I can do. I guess I’m just one of those people whose genius will be appreciated posthumously.”

← Previous Story Year nine biology modules compulsory in London university to remind men how to locate the clitoris
Next Story → If a single slice of chorizo gets eaten in a forest and no one is there to see it, am I still a vegan?