Boyfriend had one job 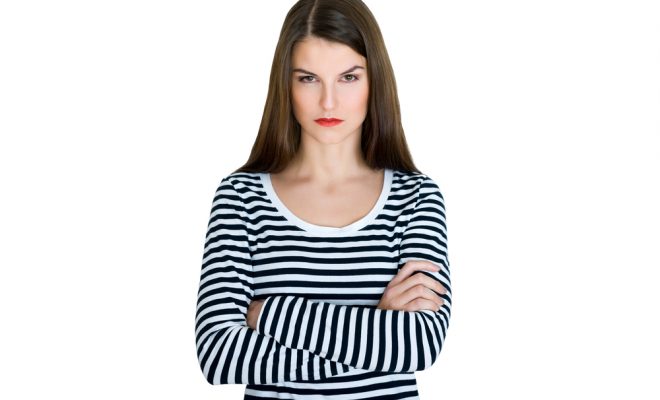 A Staffordshire boyfriend is “getting the cold shoulder” from his girlfriend due to his failure to complete one basic task.

Matt Willis, 28, was supposed to put away all embarrassingly revealing medical equipment in the bathroom he shared with his girlfriend, Brianna Lawson, 29, before his mother was due to visit.

“I cleaned the whole house and prepared a slap-up meal for when his mum arrived,” explained Brianna. “All I asked was that he put away my thrush cream, clogged up razorblades, contraceptive pills and moustache bleach while I was at work and he was just hanging around the house trying to teach our parrot, Barney, dirty words.”

“But when I got home, his mum was happily sipping a tea on the sofa. I said hello and popped to the bathroom, where I was horrified to see that he’d simply replaced the bog roll and then left all of my private stuff on display. I know she saw it, because her toiletries bag was already on the counter. It was humiliating.”

Matt launched a passionate defence claiming: “I did start to tidy the bathroom, but then I swore I heard Barney, say ‘fucking’ell’ and I had to run and give him a treat so he knew he’d been a good boy. My mum doesn’t care which pills Brianna’s on, and frankly, I’m not even sure Brianna asked me to do anything in the first place. Why didn’t she just do it herself? What even is a bathroom? GOD she’s so irrational.”

He added: “I don’t know why she bothers with all this cleaning stuff, anyway. I’ve found that, if you leave it long enough, it’ll just take care of itself while you’re at the pub with your mates.”

← Previous Story Why do men feel so threatened by my wild Siberian tiger?
Next Story → Kim Jong-un explains missile test failure “happens to every guy and is not a big deal”