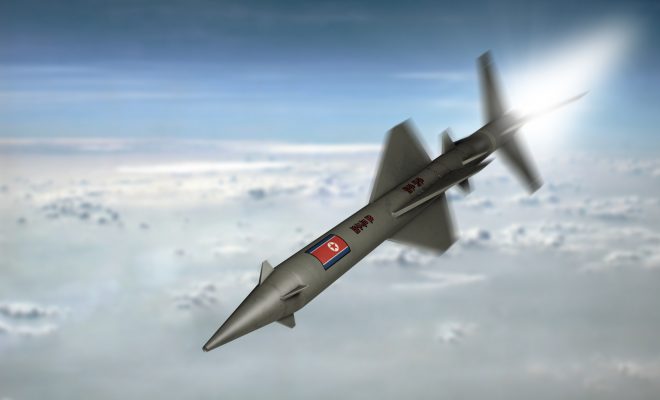 Kim Jong-un has explained that his failed missile test happens to every guy, is not a big deal and says nothing about his masculinity.

A spokesperson for the Korean People’s Army explained: “It was a big occasion. It was his birthday, he’s under pressure at work, what with that Trump douchebag gunning for his job, he may have had a few, and frankly he was just nervous. It happens to everyone, just ask the Iranians.”

“There’s a first time for everything,” said the spokesperson of the third failed missile test in the last year.

“To be honest, we were aiming for it to go south, but not like this.”