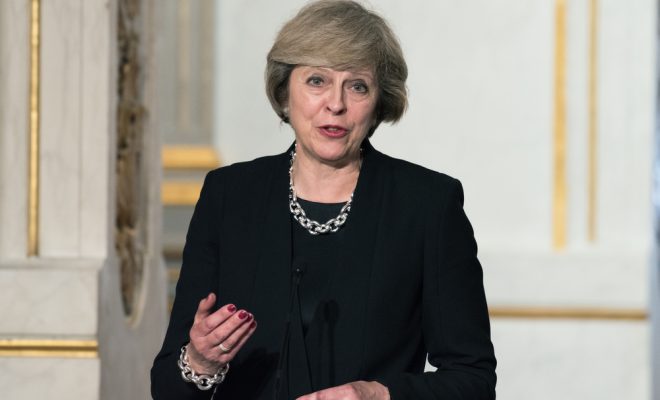 In a decisive win for one woman everywhere, Westminster-based Theresa May has pulled a sly move at work which will see her stay in her dream role for two years longer than her original contract laid out.

“You’ve got to hand it to her,” said Stacey Parkinson, 24, a feminist and office administrator from Bermondsey, on hearing the news. “I never thought I’d feel conflicted about a powerful woman making a decisive move to further her already successful career, but… but this has made me feel like most of me is made of jelly, in a bad way.”

In recent years, career advice for women has helpfully broadened into mentoring, networking, using more assertive language and negotiating better pay rises. But the “surprise right hook” approach championed by Mrs May has left even the most pioneering career women stunned.

“You can’t blame her either,” added Stacey, staring mournfully out of a nearby window, “we’ve all got to do what we can to secure our jobs, what with a hard Brexit on the cards.”

She added, “what I might do is wait until a small fire breaks out in my office, then confront my boss about a promotion while all the other potential candidates are running screaming from the building. I think that might be the career boss move of 2017 now.”

We reached out to Theresa for comment, but were told she was unavailable, as she was too busy shadowboxing gleefully in the stationery cupboard.