Woman disappointed with body for functioning like a human body 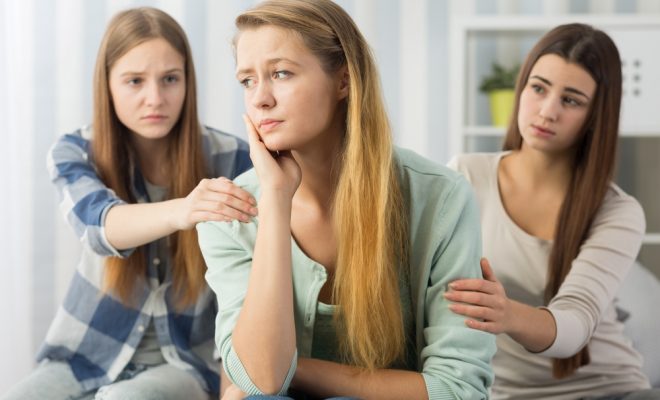 An Essex woman has shaved off her eyebrows after becoming concerned that they were not behaving in accordance with the beauty standards presented to her in mainstream media.

Kate Ryan, 23, made the drastic decision after she became tired of constantly having to pluck the “full-blown moustache” on her forehead.

“I thought that if I shaved them off altogether and drew them on instead, I would finally be a proper woman.” She explained.

However, it turns out that women are actually supposed to have eyebrows. This was something that Kate discovered, at her expense, when sweat trickled down past her newly exposed eyebrow area and directly into her eye whilst she was out on a run. A few hours later, she was aghast to discover that the eye had become red and inflamed.

“Women are supposed to have large eyes at all times, so I used mascara to make my eye look big again, even though putting it on was incredibly painful, for some reason,” she added.

When Kate woke up the next day, the eye was severely infected.

“I couldn’t understand what I was doing wrong. My eye wasn’t bigger, it was stuck together with pus! It was like my body didn’t understand that I was supposed to look beautiful all the time.”

Kate has refused to go running since the incident. “It’s overrated anyway. I started running because I thought that it would help me lose weight, but, if anything, I’ve just gained it. I’ve been told that it’s muscle mass but I’m not buying it. I mean, are women even supposed to have muscles?”

A few days later, Kate visited a doctor who revealed that the infection was just her body functioning normally, something that was profoundly shocking for Kate who has always been a bit perturbed by her own bodily functions.

“Every time I do a fart, I have to go to the mirror and tell myself over and over again that I’m beautiful. It’s bad enough having an arsehole, let alone it loudly announcing its presence after I’ve eaten a vindaloo. But, apparently, lots of other women actually have arseholes as well.”

Now that she understands that most of her bodily functions are completely natural, Kate feels as though she can exert more control over them.

“I used to have a period every month. But now that I feel more at ease with my body, I have been having sex with my boyfriend much more often and I haven’t had my period in ages. Top tip, ladies: if you have lots of sex, you can switch it off!”