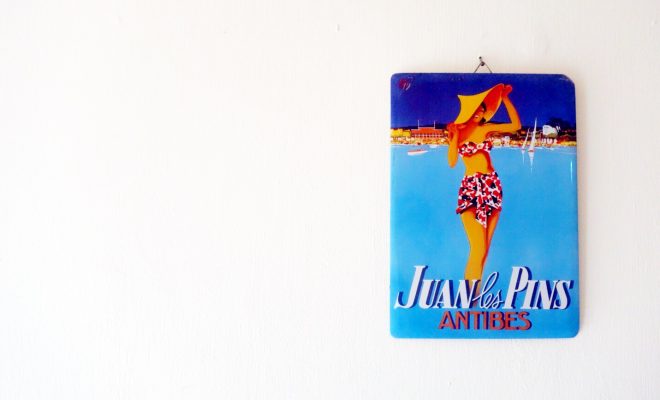 A middle class woman from Surrey with a penchant for quaint French artwork has also revealed her passion for an adorable departure from the European Union.

Melissa Barnes, 45, has posters in her kitchen ranging from a woman in a petticoat doing a high kick with the caption ‘Moulin Rouge’ over the top, a poster of bit of scenery from a presumably French beach in Cannes, and a picture of the word ‘café’ with the ‘é’ being indisputably French in origin.

“I can’t resist a bargain in the clearance section of TK Maxx,” Melissa said. “They’re just quite different really. I’ve always been a massive fan of foreign stuff.”

Melissa then went on to explain why she voted to prevent that foreign stuff from ever having anything to do with her country.

“I think Brexit is a good idea because of the money we get to put back into the NHS, which was wasted previously on shit nonsense in Europe.” She explained. “I’ve got some nice posters that give my house a bit of personality, but I still believe we’re an island and everyone else is frankly a drain on our precious resources.”

When asked what she meant by precious resources, Melissa reached for her complete DVD box set of Top Gear. “They’re not getting my precious James May, that’s for sure”

Melissa insisted that she was not going to take her posters down any time soon, and looked forward to reaping the kooky rewards of taking back her country’s independence.