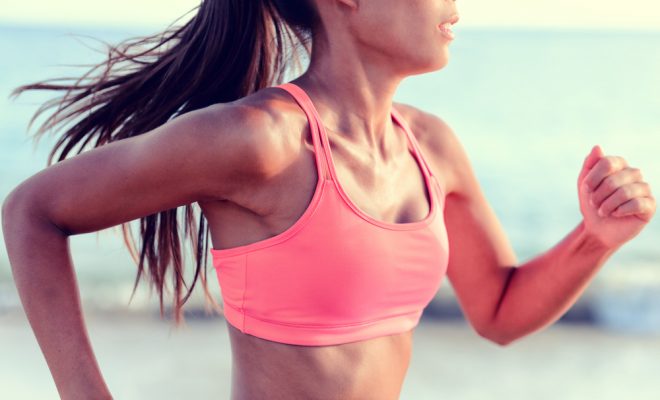 The fitness community has been left reeling after blogging star, Gymella, revealed that she only bothers exercising to distract herself from mortality.

The Instagram sensation, and author of the best-selling series ‘Fitness Will Make Everything Better’, made her startling confession during a segment with Khloe Kardashian on The Late Late Late Later Show in America.

“Honestly, the only way I could truly forget about the infinite nothingness was by doing 300 burpees in a row. It was never about health, I just needed to quiet the voice in my head that said ‘one day, your time will come’. Punishing my body through exercise seemed like the most socially acceptable way to do that.”

Many of Gymella’s fans have been devastated by the news. “It just makes you question everything you’ve been doing,” said one Nottingham-based fan. “I used to look at my defined abs and feel happy, but now I just see another body part destined to sag and rot into the earth.”

Heather is a stand-up comedian in London, who you may have heard on BBC radio (probably not). She enjoys making terrible watercolour art and even worse YouTube videos.

← Previous Story Woman slathering yoghurt all over genitals not, in fact, a thrush sufferer, just a yoghurt lover
Next Story → Woman gets high, forgets million-dollar idea to sell Pringle-flavoured Pringles