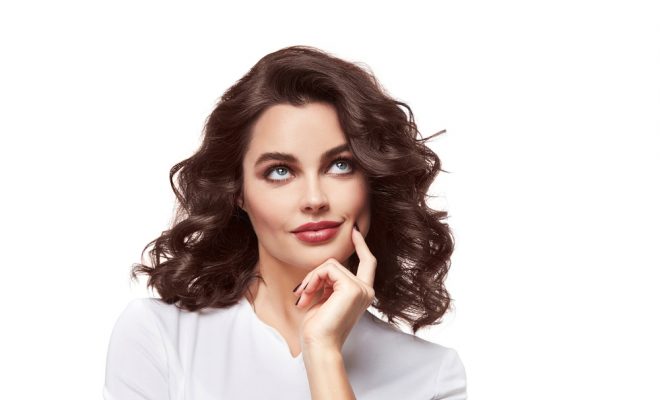 You and Michael (from top set maths) managed to sneak past the party’s adult supervisor and into what you assumed, from the Power Rangers duvet cover, was the bedroom of your host’s younger brother. Through the floorboards, you could hear your peers’ overly confident chanting of the song’s chorus: “my neck, my back, lick my pussy and my crack.” It was this barely pubescent choir that provided the soundtrack to your first digital penetration.

In the early noughties, Jack White was eccentric and mysterious, as was Rob, the fedora-wearing loner from the year above whose schoolbag was a briefcase. You went to his one afternoon under the guise of retrieving a copy of Elephant he’d burnt onto MiniDisc.  Your time with Rob was brief, sloppy and ended abruptly when his mum came home from work.

It’s just a cheesy pop song about three women’s excessive love for a certain condiment, but it’ll always remind of that summer in Mallorca. The summer Dad ran over a stray dog with the holiday rental. The summer you met Juan. Juan was suave and sophisticated. He rode a moped, and possessed facial hair that had matured beyond the bumfluff your male counterparts back home were still donning. It was he who took your journey of sexual self discovery to an international level.

M.I.A’s rebellious brand of pop reflected a more adventurous, independent phase in your adolescence.  As you entered mid-to-late teenagedom, curfews began to loosen. While not quite old enough to frequent official establishments, you discovered that, with a little imagination, anything could become a night club: a field, an abandoned hospital, a warehouse once used to house potentially hazardous clinical waste. These exotic locations supplied the backdrop to many nights of romance.

The title of the xx’s ‘VCR’ was a nostalgic callback to the video recorders of your ’90s childhood, but its lyrics, describing a young couple that clearly just want to fuck each other sitting side by side staring at a screen, also pre-empted the ‘Netflix and chill’ culture that was to define your dating life for years to come.

← Previous Story Nice doctors your mum won’t be able to flirt with when the NHS is privatised
Next Story → He loves me, he loves me not. I’ve ruined my neighbour’s garden and I still need an answer