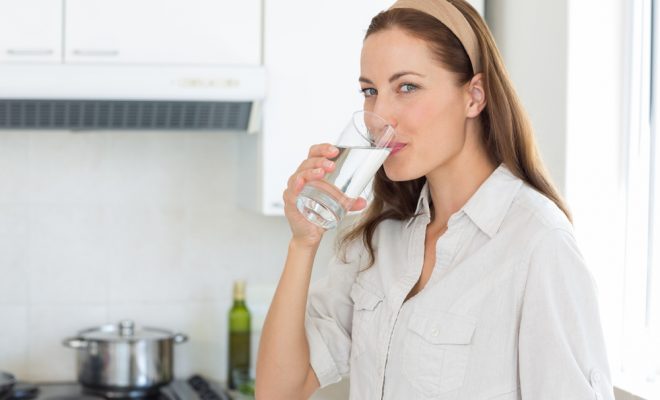 A Nottinghamshire woman famous for her sharp-witted Instagram captions such as “Bali? More like Bae-li! #heaven #takemeback” was recently found dead in her apartment with suspected secondary drowning from her own tediousness.

The victim, formally identified by police as Olivia Davis, 27, was reportedly found next to her laptop, midway through uploading a photo to Facebook of some inexplicably loosely knitted socks, with only the words” “Finally nailed this #hygge thing!” left to give any clues on how she might have passed away.

The first officer at the scene, PC Shaun Conway, commented that they were “understandably confused” when they first arrived at the flat, and it wasn’t until they later found Olivia’s Facebook status from 1st January 2017 that they started to piece it all together.

“It was a photo of Ms Davis smiling and holding one of those coloured plastic water bottles, the ones you can shove tiny bits of fruit down into” Shaun remarked, “and with it, she had stated her New Year’s resolution was to ‘drink more water’. It all fell into place when we saw that.”

Regrettably, through choosing a fundamental human function as her primary goal for the entire year, Olivia will never again be able to let people know when the “boy done good” on Valentine’s Day, or when her face looks “a bit silly” with the addition of some “zany” cartoon dog ears.

Previous victims of this gruesome end have included Gareth Evans, the middle-aged commuter who audibly sighed every time the tube paused to regulate service, Kristine O’Grady, the woman who repeatedly wore T-shirts sporting slogans such as ‘Geek Chic’, and, more recently, Sam Tuffin, the man who commented on an article petitioning for sexual consent to be part of the national curriculum “SERIOUSLY? This is offensive to a lot of men!”

← Previous Story Weight-loss hacks! Five internal organs you don’t actually need
Next Story → Man with hand up in lecture actually has a question