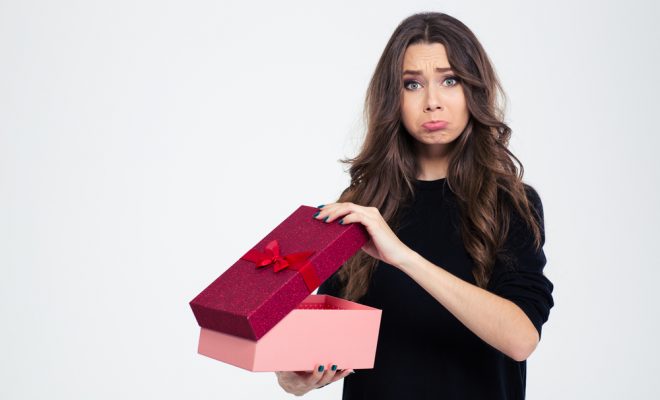 A Lancashire woman is mildly miffed after the results of her genealogical DNA test identified her ancestors as mostly Scottish, one eighth southern European, and unanimously a bit disappointed about everything she has failed to achieve so far in her life.

Sarah Jackson, 32, took the test after receiving it as a quirky and fun birthday present.

“I only took it in the first place because mum said I should get in touch with my ancestry. I thought it was a waste of money, but then she started hinting heavily that Mrs Watson’s daughter had taken it and she was a solicitor in Leeds and has her own car,” Sarah told us.

She eventually came round to the idea that one of her ancestors might have been a great war hero, pioneering inventor, or homeowner, and spat in the little tube.

The results, however, were underwhelming for Sarah. “It’s exactly like the time she pestered me into calling my aunt more. I put it off for as long as I could, and then got a load of medical information I didn’t want.”

The full results included a detailed breakdown of her Iberian ancestors’ mitochondrial DNA and the disdain they would have felt for her choice of a career in marketing. The Scottish side of her family were mostly rural crofters, who would have been of the opinion that Sarah should buy some new clothes and try a bit harder to find a boyfriend, because tick tock.

Sarah laughed as she showed us the results. “I get enough of this from my parents!” she joked, as tears rolled silently down her frozen, grinning face.

“The worst thing is, I think mum’s planning to get me a fertility test for Christmas” she added sadly.