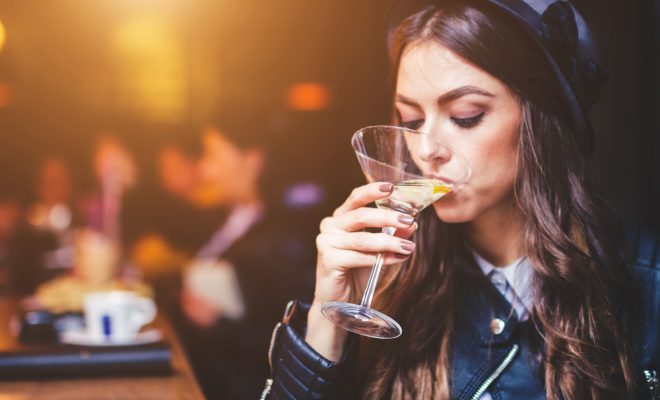 A Bristol woman was almost left disappointed after security approached her insisting she leave the nightclub in which she was dancing last Saturday night.

“He said I was too drunk”, Amanda Ford, 24, explained, “which is understandable because I’d already knocked over several drinks, and was shouting misheard lyrics in the baffled faces of bar staff and strangers”.  Bouncer, Ivan Friden, 28, explained why he was compelled to let Amanda remain in the establishment: “I thought she was drunk, and I didn’t realise that she was in fact ‘honestly fine’. I was initially sceptical, but she assuaged all my worries by calling me ‘mate’, and grabbing both my shoulders. Frankly, I’m embarrassed I said anything”.

Amanda continued: “At first he wasn’t getting it, so four or five of my friends crowded him in order to get the message across, all speaking at once to save time. That seemed to calm the situation down.” With reference to this development, Ivan said only “But why would they lie?”.

Ian Michaels, 45, who manages the establishment, released the following statement: “I just hope we haven’t besmirched this customer’s good name. I will be personally ensuring that any future accusations of drunkenness are not in fact the result of genuine clumsiness, as was clearly the case here”.

The concerned parties agree the incident was “just a misunderstanding” and Amanda was allowed to remain inside the club until the lights came on, at which point which she was ushered out by concerned bar staff, who added “she kept falling asleep and slurring incoherently. I hope she isn’t ill.”

Chris has almost no writing experience to speak of, and is hoping to someday become successful through sheer charisma alone.

← Previous Story Inspiring! This man awkwardly looked away when his friends discussed the pay-gap myth
Next Story → Why a potential Scrubs reunion is a good enough excuse to text your ex tonight