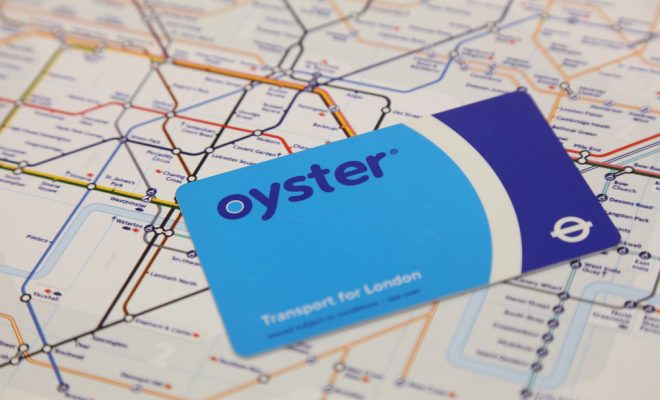 A London man has complained of being friend zoned, not because he has an objection to fostering a platonic relationship with a woman he finds attractive, but rather because the ‘friend zone’ is inconveniently located just outside of the parameters of the Oyster zone.

“Maria said she just wants to be friends,” explained Tim Bones, 26, “and I’m totally fine with that. I like and respect her, and I definitely don’t want to pressure her into a romantic or sexual relationship that she’s not comfortable with. The problem is that the friend zone is on the other side of Slough, and I have to pay a tenner for a return from Waterloo. That’s going to be financially unsustainable.”

Tim further lamented: “The TFL website says they’re planning to expand the Oyster network, but apparently they’ll be giving priority to Romance Central and Splitsville respectively. So I guess that’s it for me and Maria for the foreseeable future, unless Sadiq Khan gets his shit together.”

← Previous Story Why a potential Scrubs reunion is a good enough excuse to text your ex tonight
Next Story → How to crop your ex out of your Tinder pics, unlike the memories of his betrayal