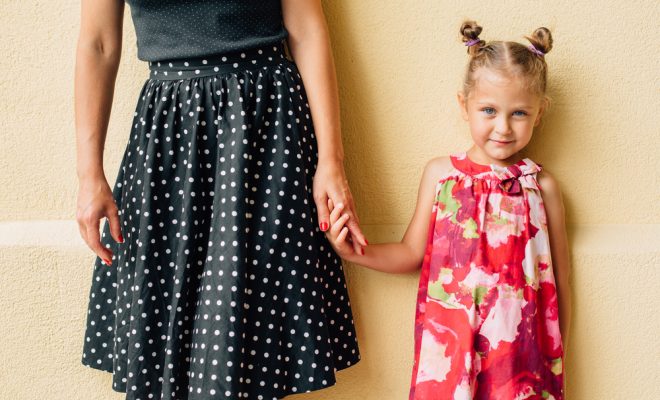 A five-year-old girl from Durham dreams of being the UK’s first ever female prime minister who she doesn’t have to make mummy check under the bed for at night.

Mia Carver is passionate about such social issues as making sure everyone shares the good Lego at playtime, an additional pack of Hula Hoops in her lunchbox and not letting horrid boys take over everything.

“I wanted to be the first lady prime minister,” explained Mia, “after I was sad that the tooth fairy wasn’t increasing the rate of pay per tooth in line with inflation. But then mummy told me that Theresa May is the prime minister, and before that it was a lady called Margaret Thatcher, so I can’t be the first.”

“But then mummy told me that both of them were big meanie poopooheads, and showed me some photos of them. At first, I was just scared that they would come to my bedroom and eat my heart and maybe even steal Mr Fugglebunny, my best friend. But after that, I realised I could still be the first girl prime minister who gets gold stars for being kind at school.”

“Mia is very ambitious,” explained her mother, Sorcha Carver, an astronaut, “she wants to be the first female leader of the Labour Party one day.”

“I’m trying to manage her expectations.”