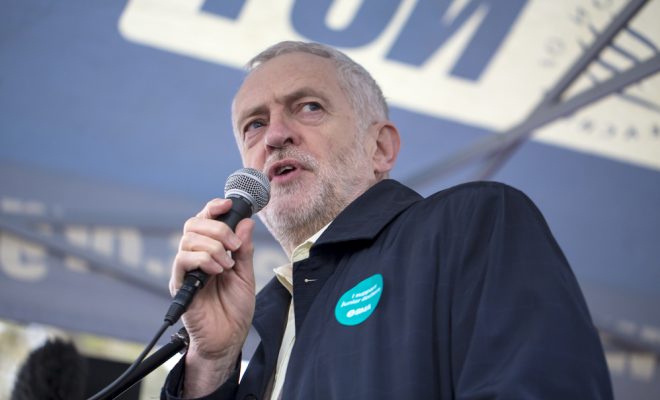 Progressive women around the United Kingdom are high fiving in delight at not being fucked hard by the electorate last night.

“It was a big electorate, bigger than what I’m used to, so had it gone south, it could have been really uncomfortable,” said Emma Page, 20, a student in Newcastle.

Electoral girth swelled to unprecedented levels, with a reported 72% turnout for people aged between 18 and 25.

“Maybe the electorate were just nervous? For a lot of them it must have been their first time.”

The election had been criticised for moving a bit too fast and being a bit of a short-term fling, when Emma was one of many women who was actually after something a bit more serious.

“I couldn’t face the thought of waking up to yet another morning full of dread and regret. Thankfully, this election spunked out a big, hopeful load all over my very grateful bed sheet. It was a bit problematic that there was a cry of ‘JEREMY YOU BEAUTY!’ as it happened, but I’m going to let that slide because I’m just relieved that its over.”

“I’ve been told there are boy jobs and there are girl jobs, but I could barely stomach the foreplay, to be honest.”

But with a hung parliament, where do we go from here?

“Let’s just be glad we’re not pregnant and I’m sure there will be no long-term complications from anything that happened last night at all.”