“You’re not the man you used to be!” says woman, disappointed that the man she tried to change actually did change, but wrong 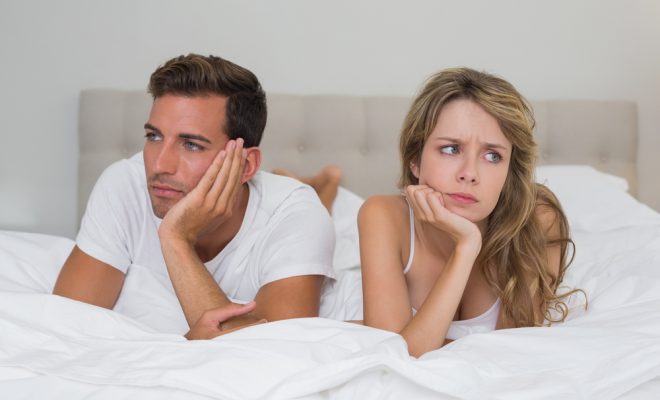 A woman from Doncaster was let down today when she realised that after months of trying to mould her boyfriend into someone else, he actually did change, but completely incorrectly.

Like a house on her favourite show Homes Under The Hammer, Sarah Melvin, 27, took it upon herself to select a boyfriend who had “potential” if someone was willing to invest the time and effort.

“The technique has never actually worked before” Sarah explained. “But everybody likes a project, don’t they?”

Lovingly, she pumped time, effort and money into him, in the vain notion that he might change as a result of her constant meddling in his personality.

However, in a bizarre turn up for the books, Jim actually did change. Unfortunately, he took none of Sarah’s actual notes on board when he changed, resulting in the wrong product entirely.

Now Sarah finds herself yearning for the original man she used to love, before any of this even happened.

“The entire thing is going to have to be knocked down and built up again from scratch” Sarah sighed, before picking up her sledgehammer.