Woman who thought she was next at the bar was wrong 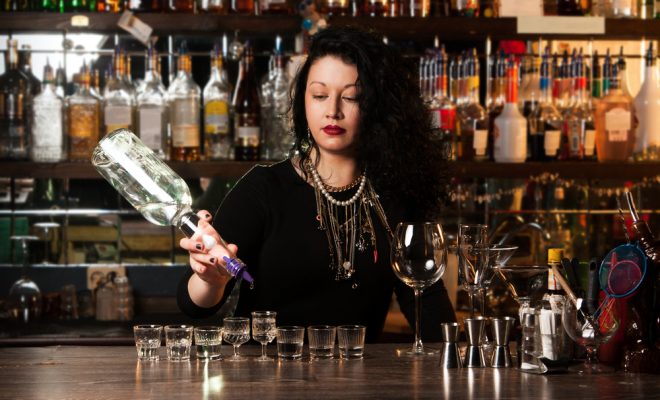 A Bournemouth woman who thought that she was next in line to be served at the bar was, in fact, mistaken.

The incident occurred when Miriam Preston, 24, attended her local hotspot, only to discover that the very same idea had occurred to many, many other people.

“I couldn’t believe it,” said Miriam. “The one time I decided to go out on a Friday evening and everyone decided to go and bloody copy me. I had really been looking forward to a nice night out with just the select group of people I’d chosen to invite.”

“Not only that,” continued Miriam, “but they kept getting in the way of everything. Every time I wanted to use the loo, hoards of women would rush ahead of me, just to spite me. Oh, and every time I thought it was my turn to order at the bar, someone would just appear out of nowhere and claim they were next. I don’t even know how they were doing it – probably by all swarming to the bar at once to confuse me. It was a total free for all.”

“What’s wrong with a nice, orderly queue?” She added, morosely.

Miriam has reportedly decided to quell her disappointment with a visit to Thorpe Park. “I’m quite sure I’ll be the only person to have thought of it.” She beamed.