Considerate! This man repeats his girlfriend’s jokes but a bit louder so the whole room can enjoy them 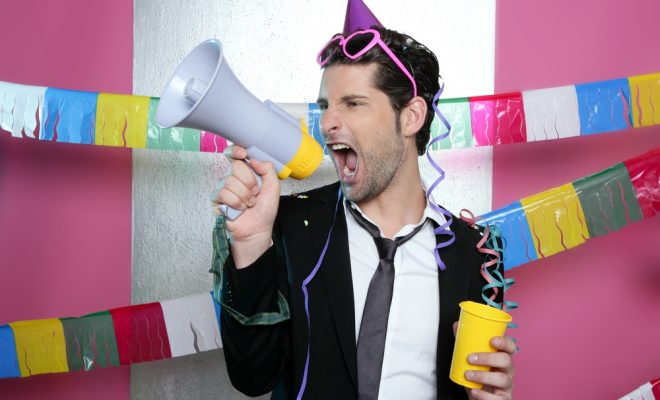 A good deed should never go unrecognised, and one man has truly gone the extra mile to ensure that a good joke never goes unheard, despite the fact it wasn’t his to begin with.

Rick Parsley, a 27-year-old accountant from Derby described: “it occurred to me that when Janet said the joke, she said it quite quietly, and a splinter group had started another conversation, rendering the joke largely unheard.”

That’s when the hero decided to step in.

“It was a cracker, and it looked like she wasn’t even going to try to repeat it again. I wasn’t about to let ill timing and poor delivery get in the way of some good comedy.”

One of his mates who was in the vicinity, and managed to catch the joke the second time around, said, “everybody laughed. It was brilliant, well done to Rick for thinking of such a clever joke.”

When asked whether he credited the joke to his girlfriend, Rick talked over us until we gave up.