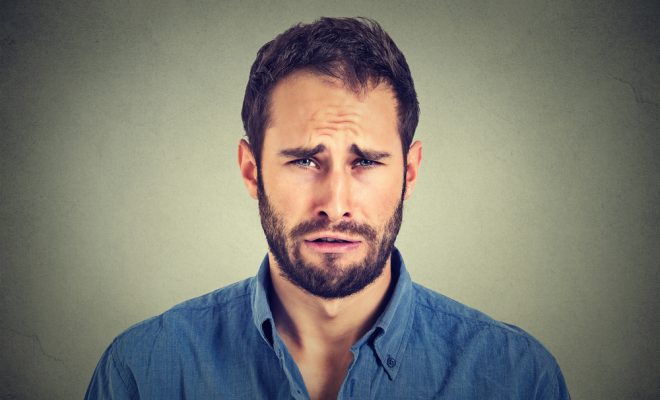 A Liverpool man has said that he feels “unlucky in love” after his technique of sitting in his van and wolf whistling in an attempt to attract passing women has produced a success rate of 0%.

Rob Johnson, 28, was surprised to discover that women actually tend not to like being viewed as sexualised projections of male desire.

Rob initially bought his white van in order to convince women that he was a safe and trustworthy romantic prospect.

“Prince Charming rode a white stallion; I drive a white van so that all the ladies know that I can whisk them away to their happy ever after with my very own brand of horse power. Shakespeare said ‘If music be the food of love, play on.’ So I always blast my Robin Thicke playlist on repeat with the windows down.”

In addition to his “white stallion”, Rob also owns a bike, which he often rides around the streets in his never-ending search for love.

“Whenever I see a woman approaching, I pedal really hard and do a wheelie. It’s really quite impressive.”

Rob is struggling to understand why women do not see him as a viable candidate for a mature and committed relationship.

He also claims to have a “solid understanding of women”, and remains hopeful of finding his true love.

← Previous Story Considerate! This man repeats his girlfriend’s jokes but a bit louder so the whole room can enjoy them
Next Story → Three groom’s suits that say “who cares? It’s not like anyone’s looking at him”