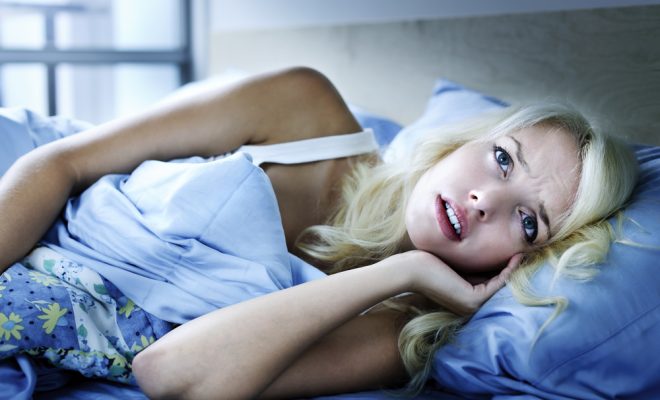 Amount of sleep might have a correlation with Jennifer’s absolutely batshit behaviour, a new study has suggested.

Science has revealed that when Jennifer goes to bed closer to the time she has to get up in the morning, she is over 15% more likely to get up to some serious nonsense throughout the day.

“I don’t believe it. I can function just fine on no sleep, like Margaret Thatcher,” said Jennifer, who then yawned and texted three of her ex-boyfriends to tell them she never loved them, before lobbing her phone out of the window.

Science suggests that all Thatcher might have needed was a glass of warm milk and a trip to beddy-bye town and we could all be sitting on a very different side of the miner’s strike right now.

The study followed Jennifer going about her normal daily routine on a nice, solid seven-hour sleep, and then attempting to do the same routine after a dodgy two hours.

“She came in, tried to do a bit of admin on an old calculator, and spent most of the time laughing at the water cooler. I assumed it was performance art, given the Margaret Thatcher costume” described a baffled Shannon, manager of Waterstones in Wakefield.

“The thing is, she doesn’t work at Waterstones.”