Wedding hacks! Five groomsmen who’ll do in a pinch if he doesn’t show up 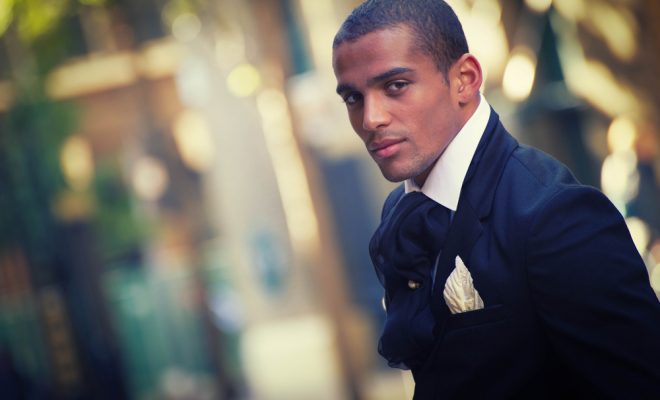 Let’s face it, Gary’s a bit of a flake. OK, so he said he’d marry you, but he also said he’d take the bins out last week, yet here you are, chasing the wildlife your overflowing rubbish has attracted out of your kitchen.

But, on the bright side, if Gary doesn’t make it down the aisle, you have a free pass to pick up one of his mates you’ve always fancied. Here are five of his hot friends who would each make a perfectly passable backup groom.

Matt isn’t the brightest spark, but he looks great in a tux, and he’s an actor, so he can quickly memorise the tear-jerking personalised vows you wrote for Gary to say.

Paul isn’t exactly a looker, but last time he was over, he washed up his own mug, so we know he’s house trained.

Brian said a nice thing about your hair once. Well, he told you that you had a bit of food in your hair, and he wouldn’t have done that unless he thought your hair was worth rescuing.

Travis is Scottish and therefore has the sexy accent. You can’t understand a word he says, but it all sounds very pretty.

Neil is Gary’s brother, which basically makes him Gary, so it’s totally above board.
Related Items