“A female Doctor Who?! They’ll be having orgasms next!” 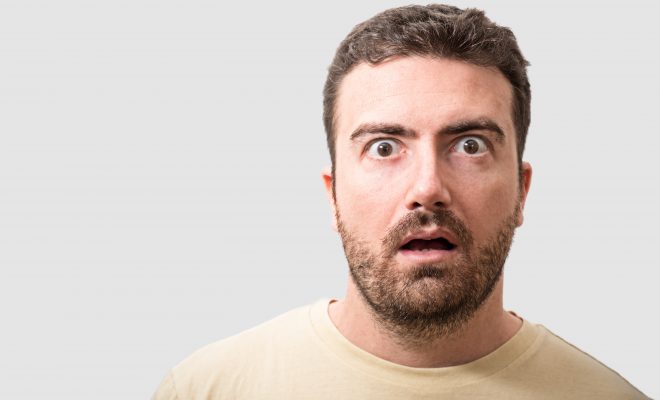 Angry men are insisting that the 13th Time Lord being played by a woman is as bonkers as the idea that women might have their own orgasms.

A series of incredulous men taken to social media to voice their very important reactions to the news that Jodie Whittaker will be the first female to ever take on the role.

“It’s madness! The concept of a female Doctor Who is completely absurd and nonsensical,” explained Gary Barnes, 37 from Doncaster.

“It’s appealing to this snowflake generation thing that perpetuates the myth that women are capable of anything, like even having orgasms.”

“If you give them this, what else will they take? They’ll probably go fucking mental and try to become real fucking doctors. You’re putting mad ideas in their head with this.”

“The BBC has gone absolutely batshit. I mean, what’s next, a female Graham Norton? I don’t think so”