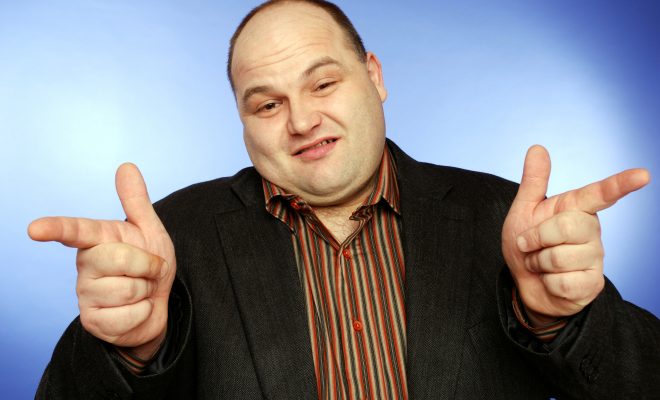 A Bognor Regis husband and has become somewhat of a local hero after announcing his intention to surprise his wife with a spontaneous present on a day that doesn’t even have an associated greetings card.

Dan Horsham, 41, has been watching his wife Helen Horsham, 39, very intently over the last six years to identify what would be the best gift, bought for the lowest price, within a two-mile radius, that would result in the most consistent gratitudinal sex.

Overhearing a conversation between female coworkers, Dan has now decided that next week he will get the bus down to Helen’s favourite and most local lingerie store, Virginia’s Circuit.

“I’ve been married to Helen for about 12 years, and she’s always going on about her day, her interests and her needs, and I’m more than happy to let her talk for as long as she wants. I’ve never even told her to shut up! I just glaze over and think about my allotment.”

“Enough was enough though, because she’s begun mentioning going on holiday. Every day’s a holiday if you’re lazy enough, I said to her, I said. Anyway, it was completely out of the question. I’ll put something in a box and stick a bow on it, keep her keen.”

“I know she likes pants so I got her two pants and some tester pots of white paint (redoing the toilet at the moment, and it’s honestly all you need).”

“They should be arriving within six business days. I’ve got a game on that day, but I’m sure she’ll be happy to stay in all day to sign for them. I look forward to my post-game treat!”

← Previous Story Wedding hacks! Five groomsmen who’ll do in a pinch if he doesn’t show up
Next Story → All sex for over 50s now legally classified as ‘bonk sessions’