All sex for over 50s now legally classified as ‘bonk sessions’ 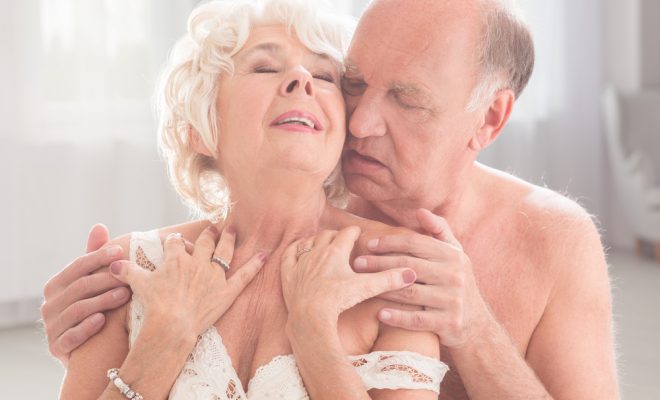 An explosive new report conducted by the World Health Organisation claims that men and women over the age of fifty are “deliberately having sex”.

The findings have sent shockwaves throughout the scientific community, with one expert saying: “The thought of it makes me physically si… oh God, oh God, not again! How’s there anything left?!?!”

The troubling news has spread alarmingly fast, causing mass panic in many countries, there are riots across Europe (with many people seemingly blaming the French for starting the practice), and there has been a total collapse of the Venezuelan banking system.

Today, the UK government stepped in, immediately passing new legislation that ensures any “sex” conducted by a person/persons over the age of fifty may now only be referred to as “bonk sessions”. It is hoped the new measures will soften the blow of the newly discovered, sickening, sweaty facts and thereby prevent further bloodshed.

Previously, experts believed that all sex stopped in humans by the age of fifty, as a result of many factors, including low self-esteem, loss of physical attraction and, as a girl at school once said, all your bits fall off.

For now, all we now know for certain is that science has once again failed to give us any real answers, instead providing only more frightening questions, and the fact that over fifties near you are 100% bonking.

← Previous Story Husband planning to surprise wife with thoughtful gift from Virginia’s Circuit
Next Story → Ex-girlfriend “crazy” – unless she wants to get back together?