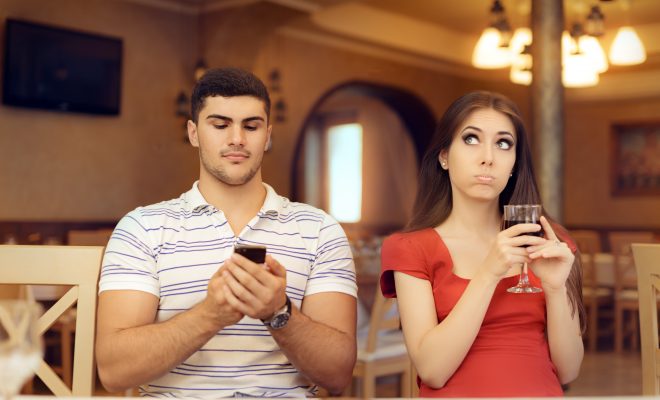 A Bristol man who proudly identifies as a feminist has wowed his date by entirely bypassing her physical appearance in favour of objectifying her personality.

Tad Green, 28, said: “I used to be a total misogynistic pig, before I realised the impact of my harmful behaviour. I’d just be checking out girls left, right and centre, without any regard for their feelings or how uncomfortable I was making them. But then I saw the error of my ways.”

“Now, to satisfy the itch to judge another human being based on shallow, and totally arbitrary factors, I’ve started to objectify women for their character traits.”

Serena Roberts, 26, said: “I was on a date with Tad last week, when I accidentally glanced over his shoulder and saw that he was texting his friend about me. He’d written ‘I’d give her a six’, which really hurt my feelings, until he explained that he was actually rating my sense of humour out of ten.”

“I mean, I think I’m quite funny, actually, and he’s no Louis CK himself, but at least he wasn’t talking about my arse.”