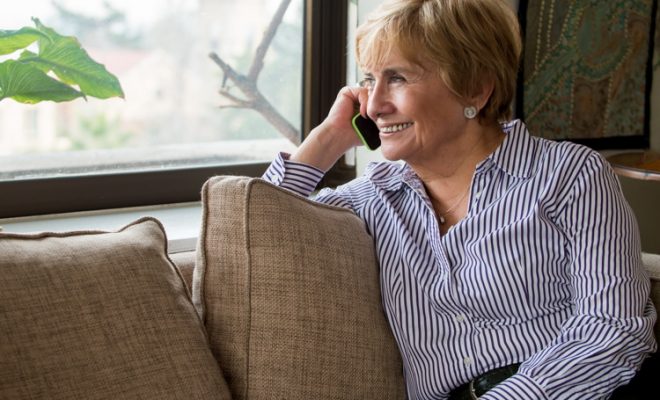 An Essex mum has somehow managed to get through to her daughter’s iPhone, despite its robust do-not-disturb settings.

Sybill Marks, 54, managed to phone her daughter, Kelly Marks, 23, even though Kelly had ensured, and double checked, that she would be uncontactable.

“It was so weird,” said Kelly. “I was on a hot date with Harry, a guy I met on Tinder. It was going well, so I pressed that little moon thingy and we went to bed. Just as things were really heating up, my phone started playing the ringtone I set for my mum – Mama, by the Spice Girls.”

“My mum’s pretty tenacious,” continued Kelly, “so it just kept ringing and ringing. I tried to pass it off as mood music, but for some reason, it wasn’t doing it for him.”

“I knew that if I hung up on her, she’d just ring back, or ring round all my friends, and if that failed, ring the police, so I had to answer. It was like that bit in Love Actually, except my mum isn’t unwell, she’s just actively trying to ruin my life.”

Sybill had a confession of her own: “I set myself to an emergency contact when she wasn’t looking. That’ll teach her to ignore her mother.”