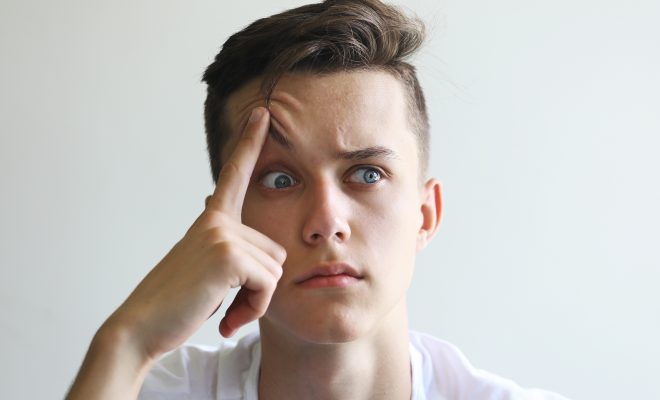 A Peacehaven man and self-described men’s rights activist feels like ‘a right numpty’ after discovering that men actually already have quite a lot of rights.

“It’s all very embarrassing,” revealed Dan Stewart, 34. “I thought we were marching for the vote. Turns out, we already had it! I should probably start voting.”

“Then I looked into it some more and found out that we also already get paid the same as women,” he explained. “More, even. I totally got the wrong end of the stick from that Beyoncé song.”

“I mean, women are still doing offensive things like waving their tits around in public and then bunging a baby in the way just to make it feel weird when we look, but I’m not sure that’s worth getting out of bed before 10am on a Sunday for.”

← Previous Story ‘Modern man’ carries mug all the way to sink by himself
Next Story → Clever! This three-month pregnant woman is suddenly a fertility expert