Science trying to identify that thing in Alison’s fridge 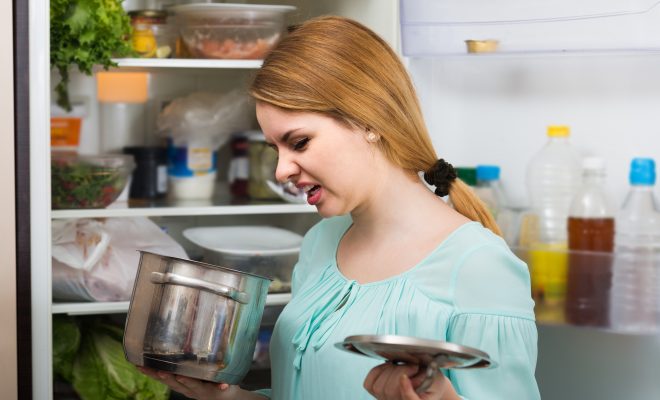 A Balham woman has had ‘that thing in her fridge that has been in there so long it’s starting to grow other things’ taken to a specialist laboratory for formal identification.

“It’s got a sort of creamy quality, so I think it may have been yoghurt,” explained Alison Cooper, 24, “but then it also has a very distinct crust. I’m not sure if it had one originally, or if that’s formed over time.”

“Some people have said I’m disgusting, but actually it’s a type of self-sustainable living. It’s already started growing a couple of little mushrooms, which I’ve used in a stir fry.”

“Curiosity did get the better of me, though,” Alison continued, “so I’ve sacrificed it for research purposes. It was very difficult to say goodbye, we’ve been together so long.”

Scientists working to identify it have been instructed to wear hazmat suits and gas masks. Lab results so far have been inconclusive.

Leading researcher, Alan Best said: “We’re no closer to finding out what it was, but I’ll tell you one thing – it’s definitely confirmed my belief that there is no God.”