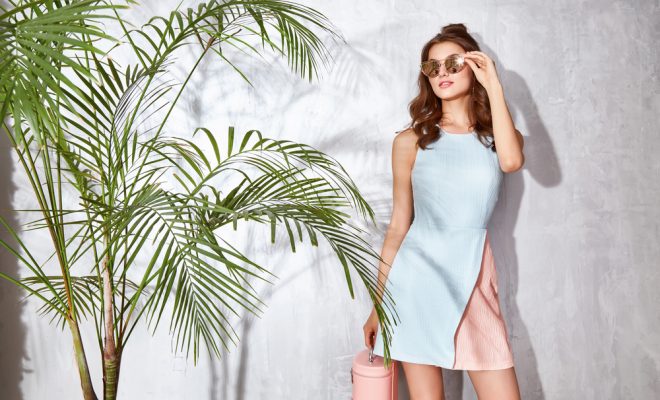 A Bristol woman has gone viral after managing to keep a common houseplant alive for more than a whole day.

“After a few bad experiences, I decided it was safer to stick with cacti,” explained Charlie Fanning, 24, “I’d been hurt before. But cactus ownership is a whole different type of pain. I was fed up of constantly getting spiked, so I decided to give a spider plant one last try.”

“Of course, I had to discuss a commitment that big with my boyfriend,” said Charlie, “he wasn’t sure he wanted to be responsible for the outcome, but, in the end, his desire for pure air and ‘something nice for the bathroom’ won out.”

In never-before-seen, undoctored footage, Charlie’s Instagram story of her spider plant depicts the plant in a state that did not, incredibly, resemble a shriveled areola, the morning after she bought it.

Within seconds, the groundbreaking accomplishment had broken the Internet.

When quizzed on just how the hell she managed such an impossible feat, Sarah simply stated “I haven’t got a fucking clue.”

← Previous Story Crafty! Fun uses for your Mooncup® the other three weeks of the month
Next Story → Five interior decorating tips to let him know: this is my turf now