Uh oh! These female characters are too strong 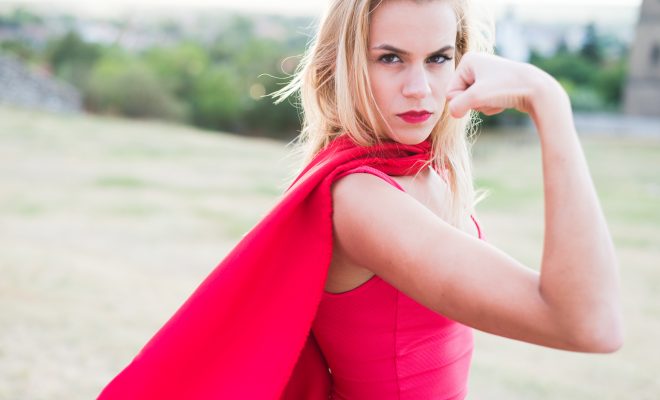 Modern film is flush with sympathetic female characters including Wonder Woman, Furiosa, and that one female Smurf. Who doesn’t like a good bildungswoman?

But it is a sign of our degenerate modern times that a new batch of mainstream “biopics” bring with them a slew of unrealistic, token female characters such as Emmeline Pankhurst, Rosa Parks and The Queen. Now, I’m all for strong women in films, but this is ridiculous! I wouldn’t even want to have sex with two of those three.

The Soros-backed hidden agenda of Hollywood is glimpsed once again, as films like Selma, Suffragette and The Helen Keller Story are made to meet a disgusting liberal leftist agenda. They even managed to squeeze Eleanor Roosevelt into Annie!

And before anyone out there starts calling me a feminist for saying that, save your energy. I’m an egalitarian, which is like a feminist, except I don’t have to pretend to like female body hair.

← Previous Story Tragedy! I didn’t know what I had with pizza till it was gone
Next Story → That teddy bear you still sleep with knows all your weird sex stuff and is judging you for it