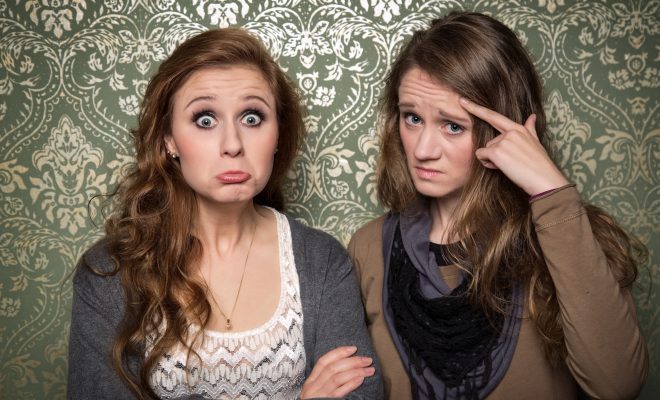 A Kent woman’s attempts to ‘phase out’ a friend have been thwarted by extreme tenacity and a willingness to ignore all universally recognised social cues.

“I’ve been trying to tactfully cut ties with my friend Abbie,” explained Vicky West, 28. “She means well, but she veers wildly between being completely self absorbed and being aggressively there for me.”

“So I stopped instigating contact, expecting things to naturally fizzle out,” she continued, “but Abbie started calling five times a day, and sending multiple messages in between each phone call.”

“At first, I would give short answers with no leading questions, but any encouragement would result in a fresh burst of messages and the insistence that we ‘need to hang out soon, babe’.”

“I picked a date that felt very far away at the time, but the funny thing about time is that it stops for no woman. Especially not Abbie. When I told her I was too sick to come out, she showed up at my house with a thermos full of chicken soup and her DIY enema kit.”