Sophie’s Wi-Fi only being like this to spite her 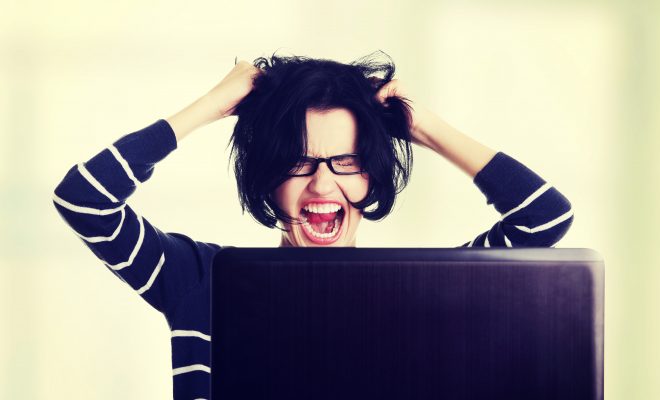 A Manchester woman is being personally targeted by her Wi-Fi, despite totally not having time for that shit today.

“I’ve been trying to upload a picture to Facebook for about twenty minutes,” explained Sophie Anderson, 23, “but the Wi-Fi is being excruciatingly slow. I’ve got to be at Hannah’s in an hour, so why is it doing this to me?”

“I’ve tried absolutely everything I can think of to fix it,” insisted Sophie, “like reasoning with it, negotiating and, finally, shouting some pretty creative swears at it, but nothing is working.”

“I called the company and the guy on the phone was super patronising and kept saying mansplainy things like ‘have you tried turning it off and on again?’ Like that ever works.”

“Yes I could upload it on my phone,” continued Sophie, “but that would be letting the Wi-Fi win.”