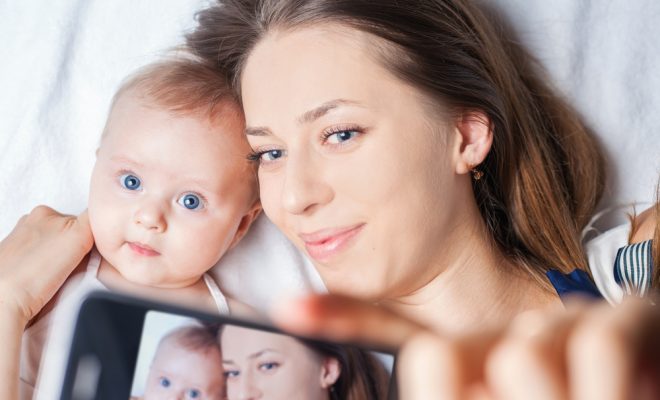 A Kent woman has finally admitted that her friend’s baby is “pretty cute, I guess,” after the first 136 photos she was sent over WhatsApp failed to elicit the desired response.

“Kelly’s never really been the maternal type,” explained Hannah Timpson, 31, “but how could she resist my little Dolly? Everyone who’a seen her says she’s the cutest baby ever. It’s an objective fact.”

“I don’t know who died and made Kelly the Simon Cowell of baby judgement, but I wasn’t having it,” continued Hannah. “It was just a matter of being persistent and finding an angle on Dolly that worked for Kelly.”

“When she started WhatsApping me pictures of her placenta-covered newborn, I thought it was weird, so I sent a non-committal congratulations message, thinking that would be the end of it.”

“I was wrong,” said Kelly gazing out of the window. “All it did was egg her on. It took me 137 photos to figure out what she wanted to hear.”

“Honestly, I’m not sure why it matters to her what I think of her baby.”