Phwoar! Scientists say 50% of all people have breasts 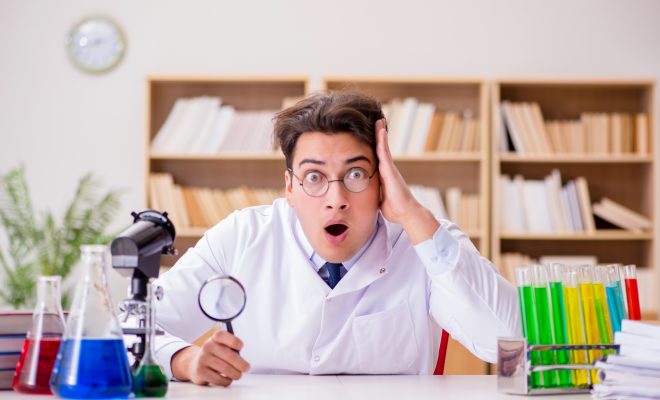 A shocking new study from the University of Bristol has revealed that anything up to half of the British population has the capacity to generate and maintain breasts. But don’t worry, boys! They haven’t yet figured out a way to destroy them.

Scientists say that women (womo sapiens) carry breasts underneath the skin on their chest where men’s nipples usually are. Similar to ‘male breasts’, ‘breasts’ are notable for being either too big or too small.

Leading breastologist, Professor Alan Dawson, said: “‘Breasts’, or ‘boobs’, from the Greek word ‘boobs’ meaning ‘breasts’, protrude perpendicularly from the torso and tend to finish in a point or nub. Upon sight, reactions can range from ecstasy from a straight virgin to world weariness from a deflowered gay.”

He added: “Government guidelines out today state that should you see breasts you should best leave them alone, as they are more afraid of you then you are of them. Filled with milk, they cannot be taken on airplanes.”

The cold will render them useless, so make sure to keep your breasts near a source of warmth, such as a candle.

Although not much yet is known about breasts it is also believed they may have a functional role in the rearing of children. These claims were dismissed by some as “infuriating”.

← Previous Story Rare male feminist found who doesn’t just talk about how great he is
Next Story → Wow! This powerful CEO isn’t a sexual predator