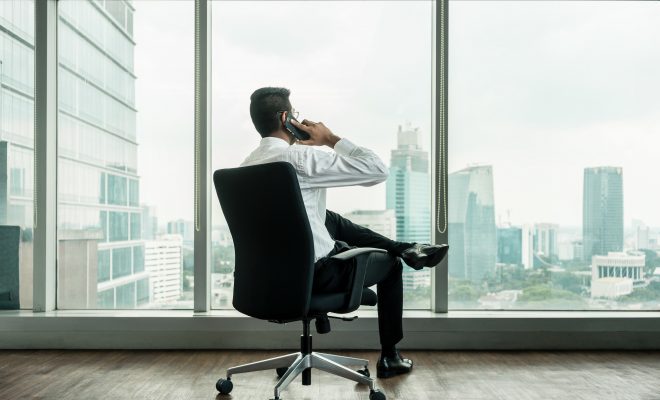 A CEO at a top London media company made the stunning announcement today that he is not, in fact, a sexual predator.

At a packed press conference, Giles Stevens, 58, admitted: “I know I’m supposed to be abusing my position left, right and centre, but sexual aggression has just never interested me.”

He added: “I’ve tried everything. I’ve hired some really attractive women, but even then, it was only because they were the most qualified candidates for the job. I’ve found myself unwittingly treating them with the respect and courtesy usually afforded to full, penis-carrying human beings. What even am I?”

The media mogul went on to announce that he would be checking into rehab at his earliest convenience.

His wife, Ruth Stevens, 54, said: “I am standing by my husband at this difficult time. Although I had rather hoped he would have traded me in for a younger model by now, or at least screwed the nanny, our vows said ‘for better or for worse’.”

Succubus reached out to other CEOs in a similar position for comment, but there weren’t any.

← Previous Story Phwoar! Scientists say 50% of all people have breasts
Next Story → Sexual predator “so sorry” he got caught