Original! Entrepreneur who likes gin hoping to stand out on Tinder 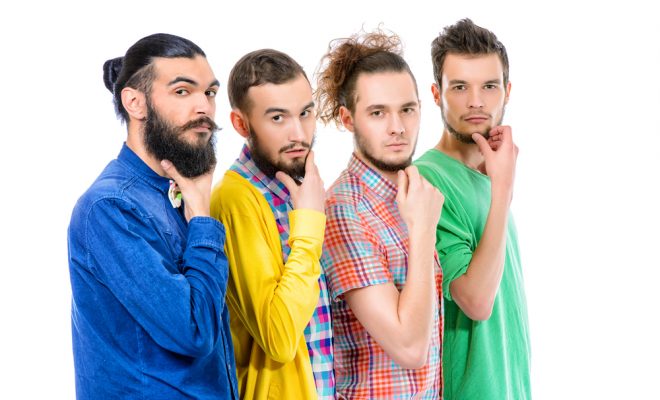 A CEO from London is optimistic that his individuality will shine through in a winningly original Tinder bio.

Matt Wilkinson, 24, from South London, is keen to “make new friends and just enjoy life” on the app. Matt has many unique and individual interests that make him a better prospect than other men, such as travelling, watching films, and enjoying food.

Matt’s also hit upon the idea of making his interests especially impactful by listing them individually, with a comma in between.

“I don’t think anyone else will have thought of that,” explained Matt. “It’ll be like a beat poem. But more interesting, because it’ll be about me.”

We caught up with Matt after the launch of his long-awaited profile. He was a little disillusioned, telling us, “the first time I started swiping, I found that lots of girls are listing out their interests like I have. They’re obviously not the kind of original-thinking one-of-a-kind girls I’m looking for.”

Matt has asked us to add that he’s 5’11”, so taller than you in your highest heels.