Sexual predator “so sorry” he got caught 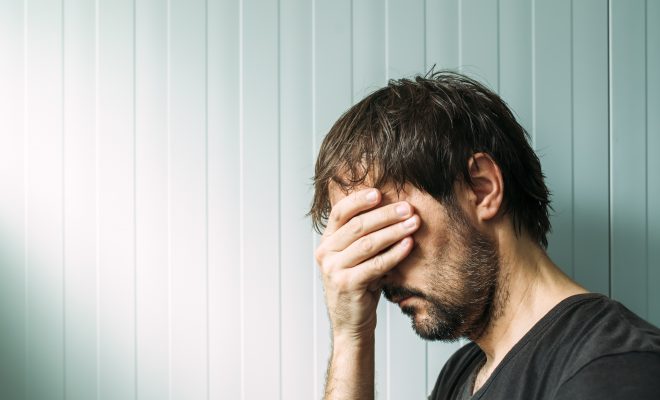 A disgusting pig of a man, who has routinely assaulted women for decades, has issued an apology stating: “I never thought anyone would find out – and if they did, I assumed they wouldn’t care.”

The man, whose identity is being protected because men’s reputations are definitely more important than women’s safety, said: “I had been counting on the women not being believed, or having their own reputations dragged through the mud if they ever came forward.”

“Obviously my biggest mistake was the frequency and predictability with which I committed what I suppose are technically ‘crimes’. It’s much easier to slip under the radar without all these corroborating stories.”

He went on to apologise for the pain he had caused, saying: “I’m truly sorry for the pain I have caused myself and for my male colleagues, who will now be under slightly closer observation, but probably not.”

“It was heavily implied by our status in society that there would be no ramifications whatsoever for sexually assaulting women, so I feel like powerful white men are the real victims here.”