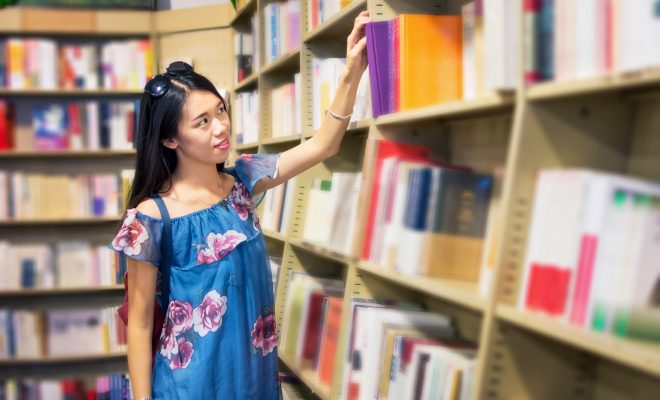 A Sutton woman isn’t sure whether she has time to return her unread copy of the David Foster Wallace classic to HMV.

“I couldn’t make it past the first 30 pages”, explained Rachel Swansbury, 24, exasperatedly. “Why is so much of it about tennis? My boyfriend said it was life changing. I didn’t realise he meant because it was so fucking boring.”

“I only bought it in the first place because I saw it on the reduced table in HMV when I went in to look at keyrings. Then I remembered that Lisa Simpson said she’d read it, and I thought if a cartoon eight year old can manage it, it must be good.”

“I’ve given it several chances now. It has some redeeming features. It functioned well as a thick coaster, also quite good at bashing parasols into the sand at the beach. But now I’m starting to think I could really could use the cash to buy something less tennis heavy.”

“Obviously I’m going to keep telling people it’s my in my top ten favourite books. Mostly because it’s so large it takes up three to seven on the list.”

Rachel tried to return Infinite Jest to HMV, but the receipt was out of date, which she would have known if she’d bothered to read it.