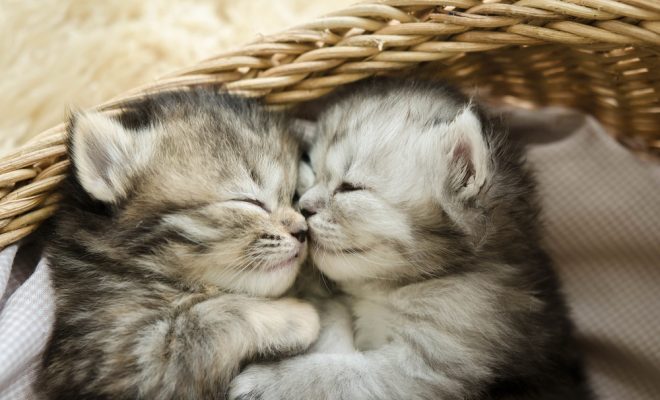 According to major Halloween costume retailers across the country, when it comes to the spine-chillingly terrifying, fluffy kittens and bunnies remain top of the list.

Contrary to the popular belief that the choice of costume is just an excuse to just wear a nice outfit with heels but still appear ‘dressed up’; women around the country have bravely spoken out about the fear instilled in them by their outfits.

According to those questioned, 90% of women confirmed it was the definite and unambiguous knowledge of their existence that made the animals so terrifying.

“They’re not like zombies or werewolves”, said Siobhan Laughlin, 23, from Huddersfield. “They’re everywhere. We are absolutely certain that they are real and harmless and that is very scary to us.”

“I have to go,” she continued in a whisper, “I can hear mewing and it’s coming from inside the house!”