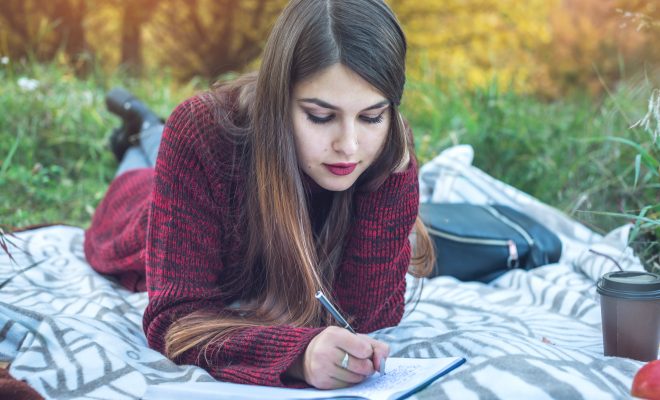 Friends and colleagues were amazed when a Leeds woman returned to work on Monday morning, glowing, after her break up with her boyfriend of 18 months during her lunch hour the previous Friday.

Jill Murphy, had replaced pictures of the couple that had lined her desk with ones of a dog, possibly hers, and a wall-mounted poem she had written, including a rosewood frame, had been put through the company shredder.

“I honestly don’t know what I saw in him,” Jill said to nobody in particular as they all queued to use the functioning shredder on the floor below.

When nobody responded, she continued with: “He just didn’t have that many redeeming qualities.”

A coworker, who wished to remain anonymous, insisted that he had been told, every Monday for the last month, about everything that made Adam special.

“From what I can gather, he is very caring,” he said. “He did a lot for Jill. He even got them reservations at the gastropub down the road that nearly got a Michelin star. I wonder if he is seeing anyone else yet, because he really is a catch.”

While an untitled spreadsheet remained untouched on her monitor, Jill made a comprehensive list of every qualm she had with Adam.

“I’m just glad he broke it off with me before I did with him’ she concluded, wistfully, sipping her coffee. “At least this way he can maintain some dignity. Maybe he will finally do something about his stupid silky soft hair!”

← Previous Story Awkward! Meeting the parents when your new boyfriend is the Lord of Darkness, may he feast upon me and reign forever
Next Story → Amazing! This woman thought her boyfriend was going to dump her, then he did