Amazing! This woman thought her boyfriend was going to dump her, then he did 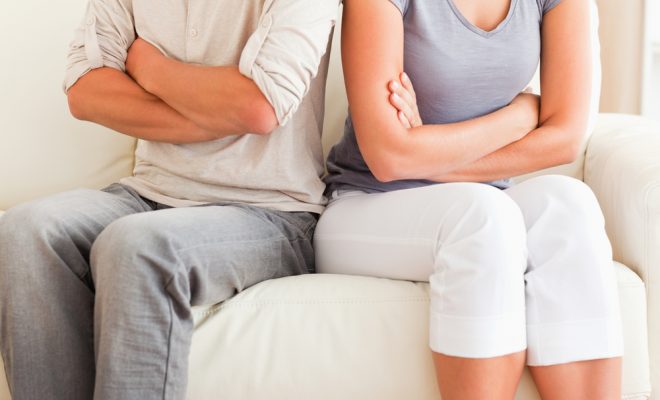 A Manchester woman, who thought her boyfriend was going to dump her, was completely shocked when all of her instincts turned out to be correct.

“I was an ordinary girl,” reminisced Kelly Michaels, 25. “Young, professional and in a stable, but unfulfilling relationship.”

But one day, Kelly noticed something changing. Her partner, Tyler Cameron, 26, who had always acted vaguely tolerant of her, started behaving slightly odd, in a way she couldn’t quite put her finger on.

“At first, it was small things,” Kelly explained. “He’d just do something a little weird, like move all his clothes out of the house, or leave a note on the fridge that said something silly like ‘I have grown to resent you over the course of several years’.”

Kelly’s first reaction was to worry, but then she remembered he was probably doing all this for a big, heartwarming YouTube-worthy reveal!

“It came as a complete shock when he finally dumped me. I’ve seen so many viral videos that I assumed his weird behaviour was because he had hidden an engagement ring inside our toy poodle, Germaine, or had booked us onto a romantic scuba diving course!”

“I am sort of impressed, actually, as I was always telling him to be spontaneous, and this was completely off my radar!”

← Previous Story “I don’t know what I saw in him” says friend who wrote four poems about what she saw in him when they were together
Next Story → Betrayal! Woman replies to crush without consulting with best friend