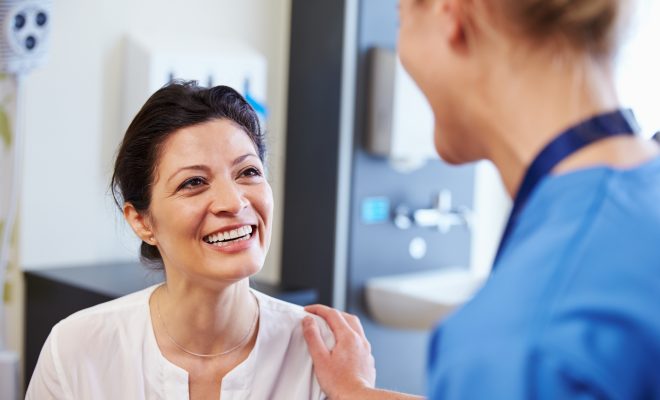 A Kingston woman who woke up from a come after 22 years has shocked loved ones by expressing her affection for Germaine Greer.

Upon hearing about her miraculous revival, doctors and amazed family members rushed to the bedside of Kelsey Smith, 47.

After taking a few sips of water for her dry mouth, Kelsey attempted to speak and everyone was eager to hear what she had to say.

“Her first question was ‘can you bring me my copy of The Female Eunuch?‘” explained her best friend, and fellow woman’s studies major, Paula Dunn, 46. “Everyone just stared at her because we had forgotten that there was a time where it was OK to like Greer’.

The world that Kelsey woke up to is vastly different to the one she once knew, so her friends and family were keen not to overload her with information.

“She doesn’t know about Brexit or Trump, or that Dr Who is back on telly,” continued Paula. “At least she missed Lena Dunham, though.”

“We just spent the whole day discussing the minutiae of why Germaine’s feminism isn’t intersectional, and how that, by definition, it has no place in the movement. She doesn’t even know about my divorce or multiple skin tag removals.”

“Obviously I had so much to take in,” said Kelsey. “I realised that my first-edition signed copy of the book will only sell for half as much, if that.”

“At least I still have New Labour and my BHS shares.”

Kelsey is now on a rehabilitation programme that includes physiotherapy to build back the muscle mass she lost, and a book list including Women Race and Class and The Argonauts.