British couple does not “need any help” in sex shop 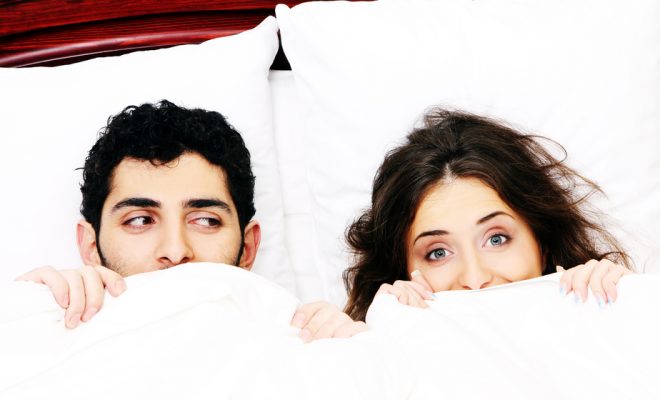 A Surrey couple who wandered into a sex shop because they were “feeling a bit naughty” quickly realised they were way out of their depth, but had already become embroiled in an unspoken game of “sex shop chicken”.

Michael and Camilla Drake, both 32, popped into their local branch of Ann Summers to browse the array of flavoured lubricants on offer, but spent the 15-minute ordeal carefully avoiding eye contact with the other sex shoppers, and fending off the advances of friendly salespeople.

“It was hideous,” recalled Camilla. “A woman spoke actual words to us while we were surrounded by all sorts of… implements.”

Husband Michael weighed in on the issue saying: “I don’t know what people are into these days, but that goes where?”

← Previous Story That teddy bear you still sleep with knows all your weird sex stuff and is judging you for it
Next Story → Trauma! Parents inexplicably want you to know they still do it